Fighting Pre-crime is a CRIME

A 12-year-old boy on a playground was shot dead by police this weekend.

This is the 911 call that brought them there. 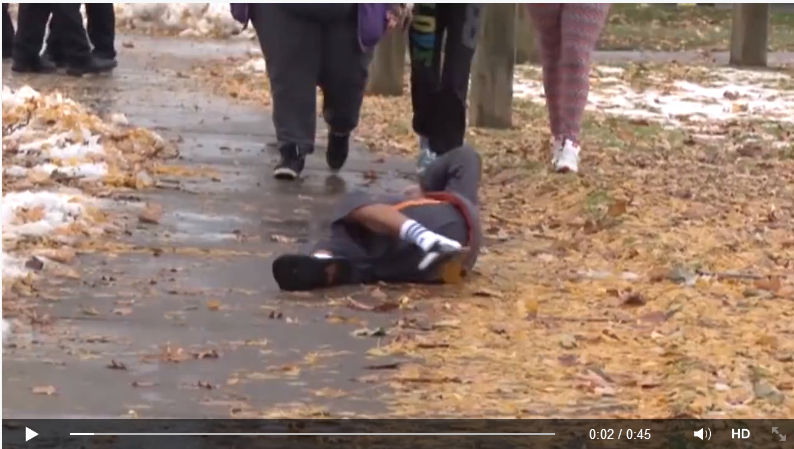 "When I was 8 years old, I had a collection of toy guns that I played with regularly with my friends, and yes, even on playgrounds or around the house. That was 49 years ago. And NO, no cop came to shoot us, nor did neighbors call 911 because they saw us play with toy guns. It has become a problem today because of FEAR. People have become fearful of their shadows. Police is now doing crime prevention (even if it hasn't occurred or probably never will), when they should be investigating real crimes and arresting real criminals. Police today are so busy making money for their counties (hidden taxes) via tickets of no crimes ever committed, but laws that have no other intent but controlling the masses. YES, the Police State is here to stay and grow, unless WE start saying: ENOUGH!"

Fighting Pre-crime (name of an agency in the sci-fi movie Minority Report) is very dangerous for our society.  All in the name of safety WE are putting each and every one of us at the reach of the "LAW".  Any one of us can become a potential criminal if we fit the any profile defined by the "powers that be".  See:

What are the differences between CRIME, LAW, Justice, RULES, REGULATIONS?

I was told numerous times by Judges while on jury duty: "Sir, it is NOT about Justice, we are here to apply the LAW".


I wish WE could say: "You did not abide by the Rules, Regulations, Laws, therefore you DO NOT get the points, the goal, the reward."


CRIMES are defined by the "Powers that be". (see Patriot Act, NDAA)

When in reality, a CRIME is only committed if there is a VICTIM:

Bottom line the Larger Rule, Regulation, Law, (some call it Common Law), is: NO VICTIM, NO CRIME! or:  IF THERE IS A VICTIM, THERE IS A CRIME. 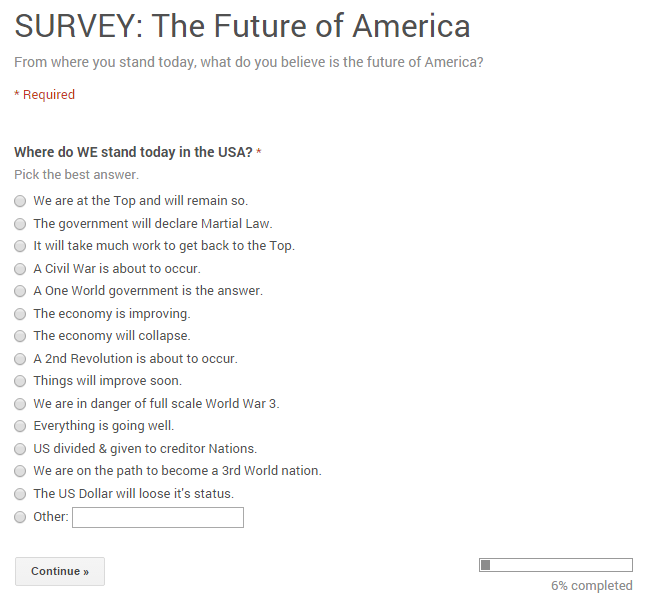 From where you stand today, what do you believe is the future of America?
Posted by Flavio Antonino at 5:32 PM No comments: