Antarctica is the most harsh place on Earth. 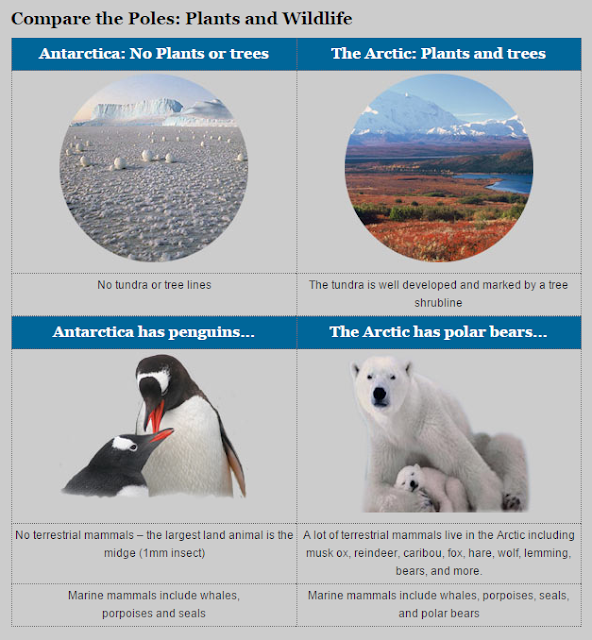 Arctic North Pole: The animals include the reindeer, polar bear, Arctic fox, narwhal, walrus, seal, ox, moose, orca, and snowy owl. The Alaskan malamute is a powerful sled dog from Alaska. This small, white fox lives farther north than any other land animal. This white hare lives in the Arctic and has huge hindfeet. Approximately 1,700 species of plants live on the Arctic tundra, including flowering plants, dwarf shrubs, herbs, grasses, mosses, and lichens. The tundra is characterized by permafrost, a layer of soil and partially decomposed organic matter that is frozen year-round.

Antarctic South Pole: No terrestrial mammals. No plants or trees.

Antarctica is pretty much a forbidden zone.  The first Antarctic Treaty was signed in Washington on 1 December 1959 by the twelve countries whose scientists had been active in and around Antarctica.
53 Nations have now entered the treaty.
Updated November 5th 2016, the treaty now bans Private ships.

What Admiral Byrd said about Antarctica
TV interview 1954 Q and A
Q- Is there any unexplored land on this Earth, that might appeal to adventurous young Americans?
A- Yes, there is. Not at the North pole......
But strangely enough, there is left in the world today an area as big as the United States, that's never been seen by human beings, and that's beyond the pole, on the other side of the South pole, from middle America. And I think it's quite astonishing .....

On the other side of the South pole? 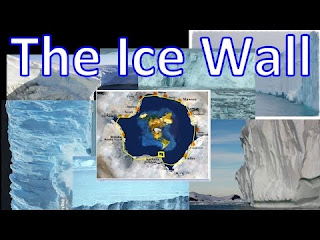 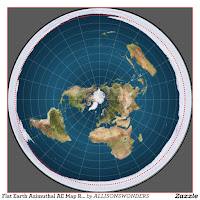 Would there be an ice barrier that contains the oceans?
No private party has come alive to tell the tale. The 53 countries stationed 'around' Antarctica are closely monitoring any intrusion.
It is possible to visit Antarctica, but only accompanied of members of the monitoring parties, North Korean style. No one can attest as to what is beyond the Ice after a couple hundred of miles.

Too many questions will remain unanswered, until someone breaks through the Antarctic Blockade.

A few weeks ago, I uttered a prayer to God. I asked God to give us his people the means to expose the Conspiracies of his enemies. Being convinced that the Earth is Flat, that Antarctica is 'the barrier Ice Wall' that contains the seas, and prevent us from wandering away from our home, I asked God to open gates in the barrier to allow us to go forward and discover his stretched out creation, to prove the ignominious conspiracy against us.
Could the broken Ice shelf be his answer? Will it expose paths to the remaining Lands?

Job 38
8 Or who shut up the sea with doors, when it brake forth, as if it had issued out of the womb?
9 When I made the cloud the garment thereof, and thick darkness a swaddlingband for it,
10 And brake up for it my decreed place, and set bars and doors,
11 And said, Hitherto shalt thou come, but no further: and here shall thy proud waves be stayed?
12 Hast thou commanded the morning since thy days; and caused the dayspring to know his place;
13 That it might take hold of the ends of the earth, that the wicked might be shaken out of it?
Posted by Flavio Antonino at 11:21 AM